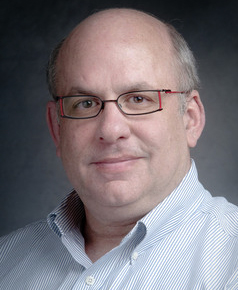 My research spans several different areas. Most recently I have become interested in Gamification. Gamification is the idea that game mechanics provide a tool for making reality more engaging. However, I think it goes beyond simple things like points, badges, or levels. I try and explore some of these ideas in my book: The Gamification of Higher Education: Developing a Game-Based Strategy in a Disrupted Marketplace published by Palgrave Macmillan in 2014.