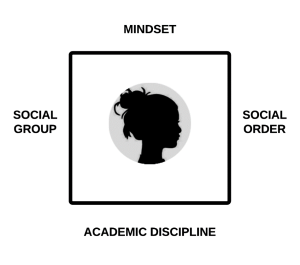 In higher education, the boundaries that constrain creativity and create a culture of uniformity extend beyond the constraints imposed by individual academic disciplines and extend their reach in areas that affect student’s perceptions of their ability to succeed, their place relative to peers and within the confines of existing social conventions.

The foundation of every institution of higher education rests on the academic disciplines. It is here that students are introduced to a body of knowledge that provides a framework for organizing ideas and guidance for advancement within the field. However, moving forward is often constrained by those traditional ideas and modes of thought that give the discipline legitimacy and its reason for existence. Insights that support the existing structure and serve to buttress hard won positions that have survived intense competition in the marketplace of ideas seem to be those that are held in highest esteem. New solutions to traditional problems afford the potential of rendering barren what had previous been fruitful areas of thought.

Equally challenging is the desire by many students to seek security in groups populated by others who have similar interests, backgrounds and aspirations. Departing the comfort of home, a supportive family and a group of friends for an unknown place where little is familiar can be frightening. Hence it should come as no surprise that many first year students gravitate towards others who are just like them, live like they do and share similar backgrounds. This does little however to prepare them for an expanded realm of possibilities where a diverse population brings a richness that enhances rather than detracts from the human experience.

Much of the fear associated with a diversity of ideas and cultures stems from entering college with a fixed rather than a flexible mindset. Too often this is reflected in a fear that is deeply rooted in the belief that others are far more capable and hence more likely to succeed. I don’t know how and I can’t possibly do it are the twin offspring of the common fear associated with taking a risk. The losses associated with failure weigh more heavily on the mind than the rewards that come with success. As a result, inaction or counterproductive actions become the rule rather than the exception.

Unfortunately, common practices wrapped around social norms often enforce conformity at the expense of creativity.  These practices establish a reward structure that requires in many cases that the student demonstrate excellence in understanding or utilizing someone else’s idea within a standard framework that has proven valuable over time. When someone’s potential is uncertain, assessment of understanding what currently exists takes precedence over evaluating ideas that as of yet remain untested.

The One Platform to Rule Them All 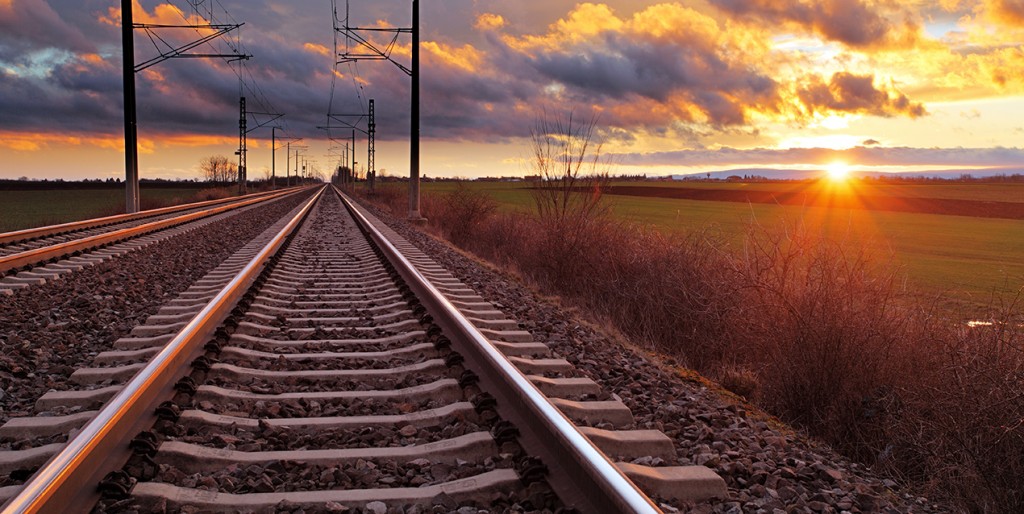