Skip to content Skip to blog sidebar
Home » Learning 2.0 » What does it mean to gamify the learning experience?

Many games rely on narrative to advance play. We fall asleep listening to stories as children, imagine ourselves as imaginary heroes or heroines when we play make believe, and craft stories about ourselves within the broader context of social media.

Within many games, the player has an important role in defining the experience. The player is not a passive participant, but rather becomes an active contributor to what, how, and why play advances.

Individuals like to feel that they are in control of their actions and to some degree can influence outcomes. Mastery comes from the ability to confront any possibility and succeed.

Games are designed with the idea that the player advances with each new development, rather than tries to minimize as many losses as possible along the way. It is about empowerment rather than evidence of failure.

Good game design is focused on making the experience challenging enough to be engaging, but not so difficult that it becomes frustrating.

It is not about try, try, try again. Rather it is about being able to self-edit – the ability to go back and fix things that you now realize could be done better.

A well designed game will offer a series of well-crafted experiences designed to help the player feel better than when he or she started. They are designed to make participants feel good rather than bad about themselves.

Whether it is against other players, some performance standard, or an imaginary opponent, competition often brings out the best in each of us.

Relative position can be an effective mechanism for building self-esteem. Games often contain mechanics that make it easy for a player to compare his or her performance relative to others.

People seek approval in the form of feedback. Often the most effective feedback comes from peers.

Games often allow us to become the person we would always like to be and at least temporarily, forget most, if not all, of our own shortcomings. We tend to see ourselves in the characters that we create and their successes become our own. 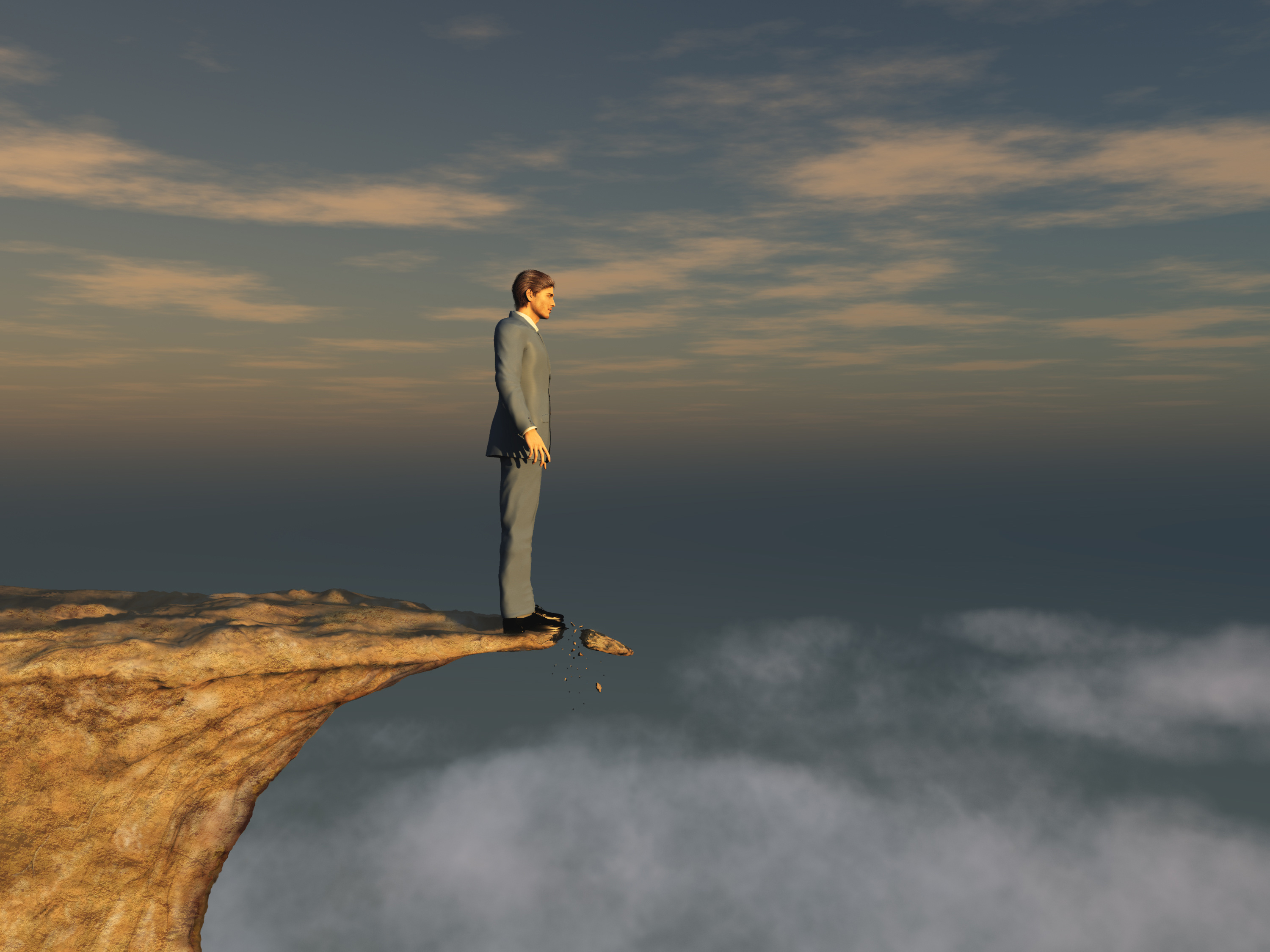 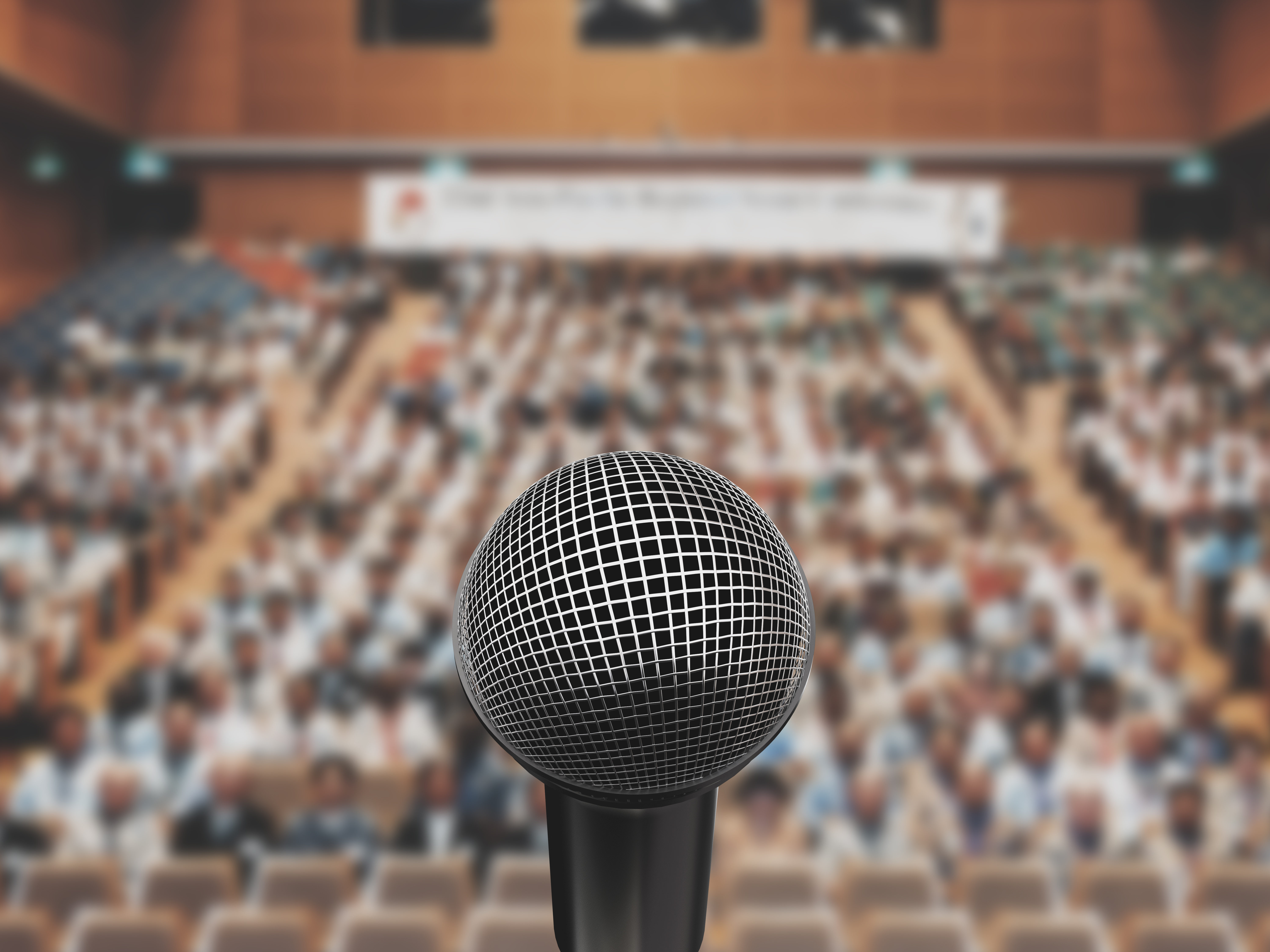 Is Gamification THE Answer?

Gamify with a Journey Process to Motivate Students to Engage, Learn, and Retain