As a practitioner of gamification, it is easy to lose sight of those critics that believe it is the manifestation of a broader conspiracy to trick consumers into buying goods they do not need, is an affront to freedom by compelling individuals to behave in certain ways, or is potentially a devious tool of the state that can be used to pacify a disgruntled population and gain acceptance for what would otherwise be unpopular policies. In Part I we will take up the issue of government control.

One might think that in a world of scarcity, competition is created because there is simply not enough to go around. Cooperation on the other hand in the form of an expanded division of labor can provide a path to make better use of existing resources in order to improve the life of the collective community. As long as the economy grows and life improves for everyone, the job of a public official becomes easy; all that is required is to ensure that prosperity continues its upward trajectory. However, what happens if the economy ceases to grow or only some benefit at the expense of everyone else?

Something has to pacify the discontent. Could gamification be used as the tool of a ruling regime to support an unjust system? A scary thought – but come on: Really? I suppose if games were the equivalent of crack cocaine that could turn otherwise normal individuals into addicts who do nothing more than spend all of their time at play, then this could be a problem. However, if everyone became nonproductive game addicts, then who would produce the goods enjoyed by the ruling elite? Wouldn’t it be self-defeating?

That is not to say that games have not been used in the past to pacify a population by diverting attention from worsening conditions. One could certainly make the case that competitions to the death between Roman Gladiators is a good example of how he general population can find release from their daily frustrations by watching others brutalize each other in an organized competition. While playing games like Call of Duty perhaps doesn’t rise to the same level, could they be redirected to serve a similar purpose?

Using games to divert attention from the drudgery of one’s daily existence is not the same thing as using gamification to create a choice framework that improves the quality of life. I do not want to minimize the reality that game design in many ways uses psychology to create a more compelling experience, but at its root, gamification only works if a person choses to play rather than is compelled to do so. It is not mind control, but instead is a means for motivating someone to do something that otherwise might not get done. 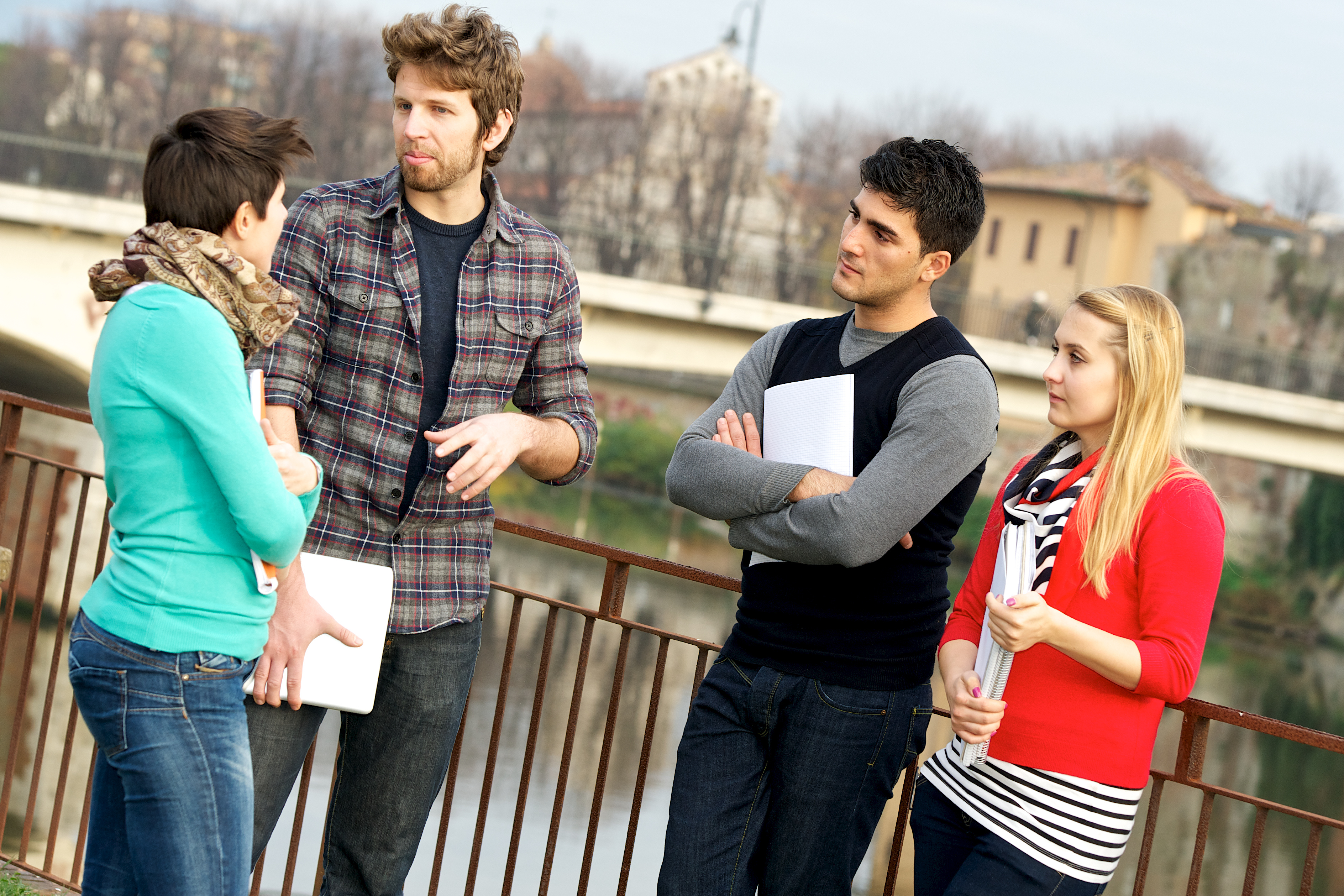 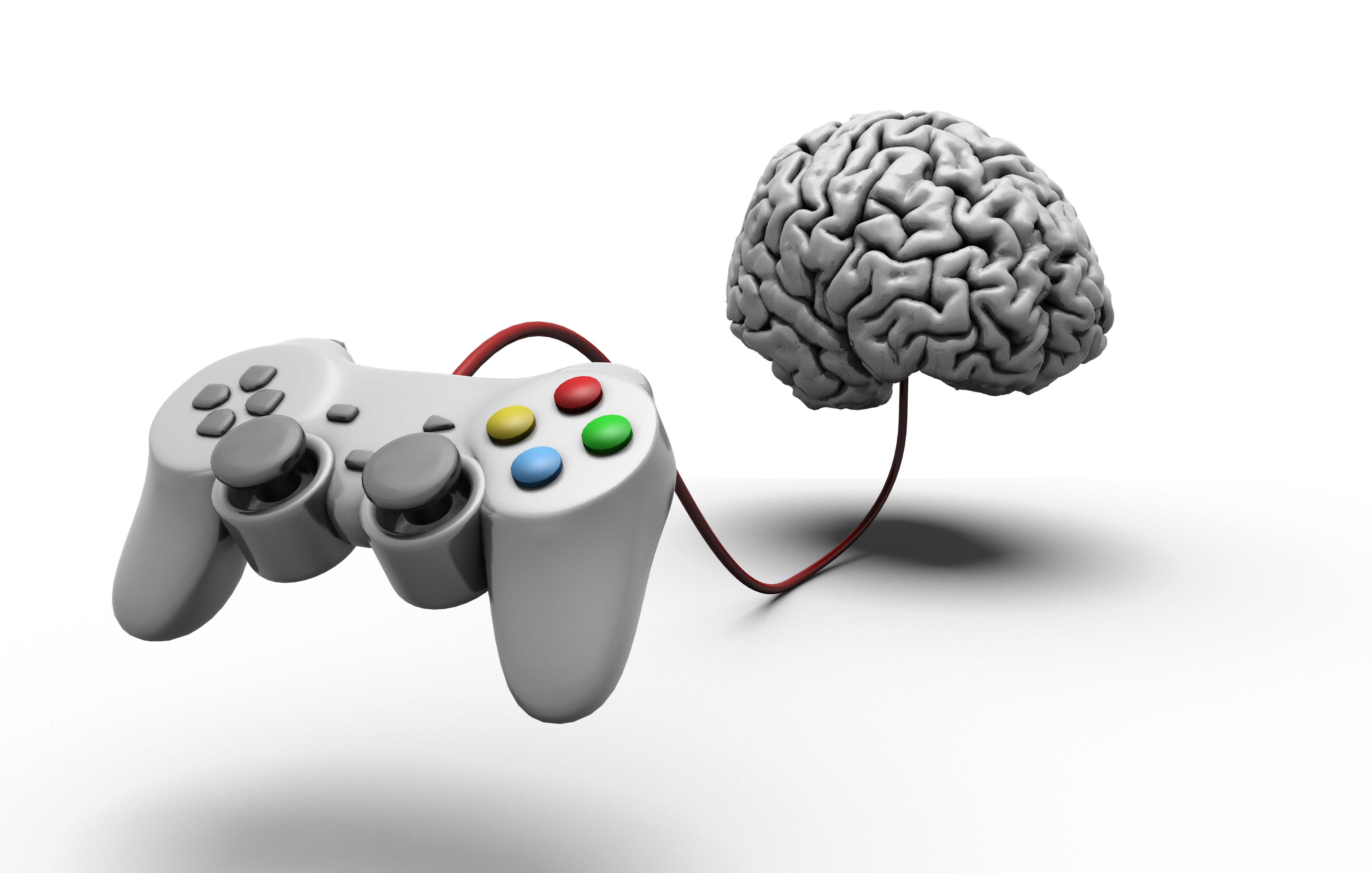 At what point will it be possible to escape from reality? 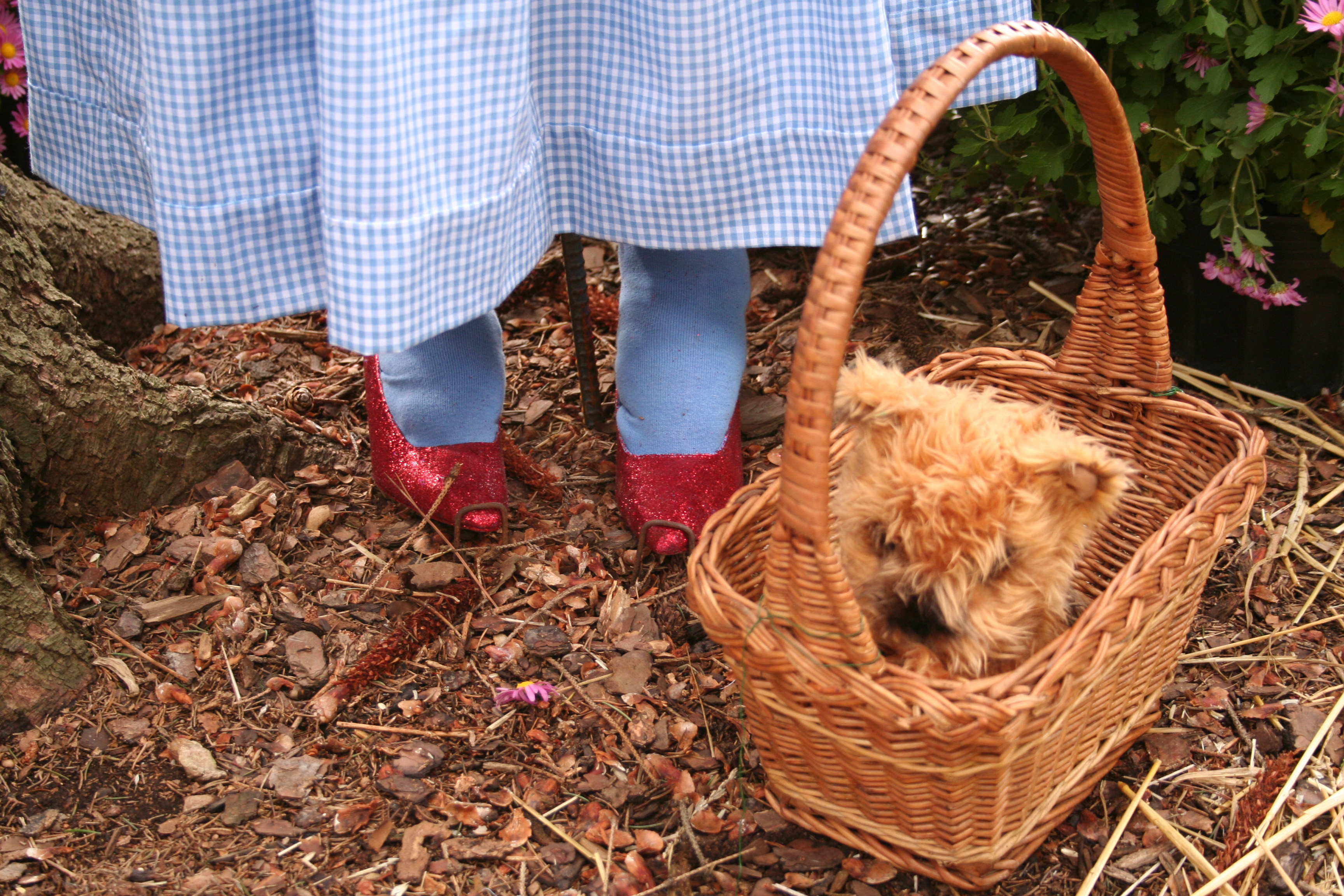