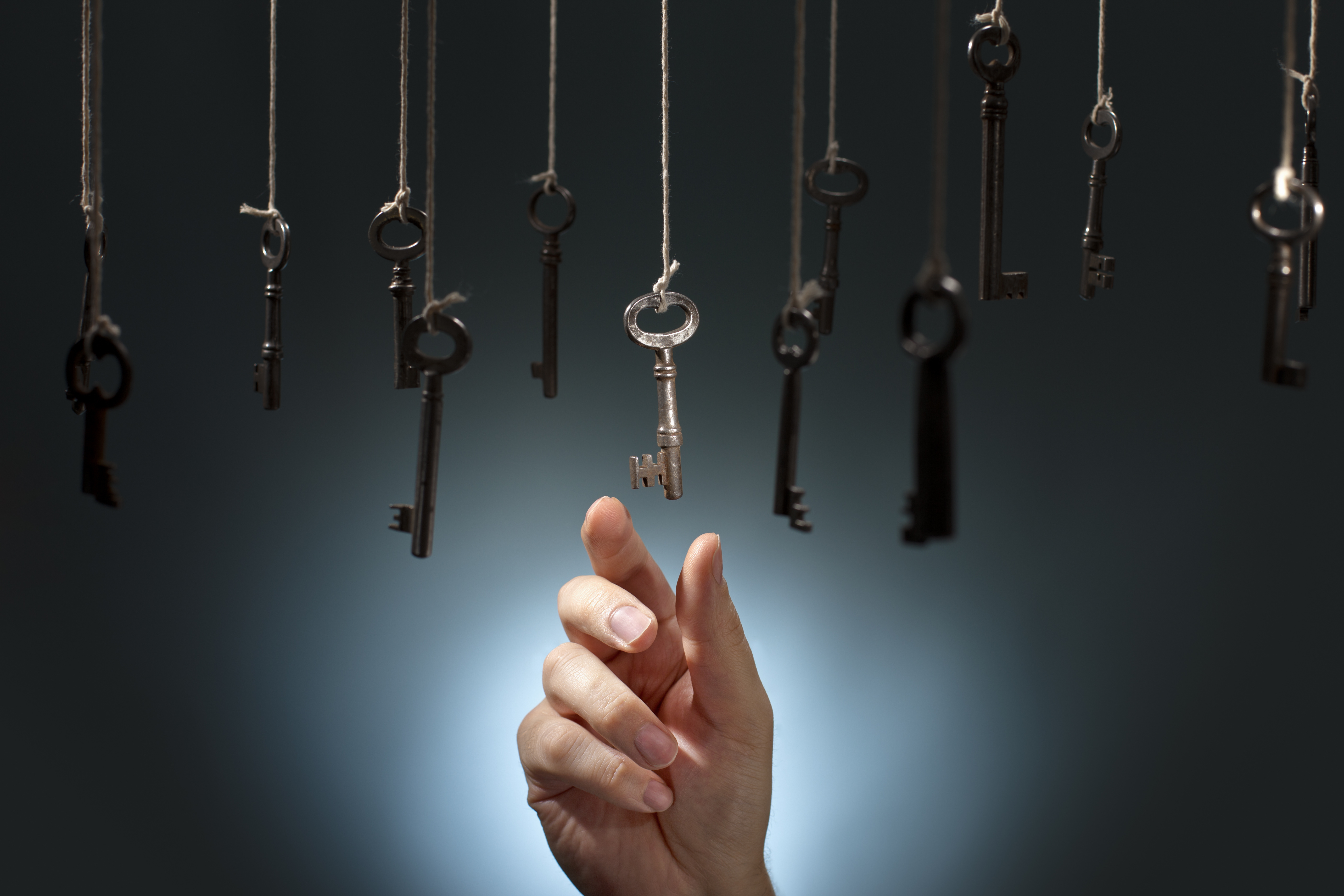 When Milton Friedman wrote his famous book Capitalism and Freedom in 1962, the Cold War had enveloped our collective psyche and, along with it, a global debate about free markets versus centrally-planned economies.

The question of whether or not a central authority is needed exists not only in economics but also in the design of games. The important question that must be answered is: At what point is the game experience enhanced by the intervention of the designer, and when might the player experience a higher level of enjoyment by making their own decisions?   Is game satisfaction maximized when players have unlimited freedom or are they happier with a narrower range of choices? Recent research in behavioral economics suggests that providing unlimited choices does not create an environment conducive to achieving the best of all possible states of happiness. In fact, individuals are generally happier when they are given a limited number of options.

The insight that limiting options leads to greater happiness forms the basis for the choice architecture approach advocated by Thayler and Sunstein (2008) in their book Nudge. What one takes away from this approach is the idea that human beings are never really “free to choose,” and that this is not necessarily a bad thing. Advocating an approach they label as “Libertarian Paternalism,” Thayler and Sunstein believe that individuals should be given choices within a defined framework. How choices are framed can influence outcomes as much as the choices themselves. Hence it is not a matter of individual liberty, but rather setting the appropriate stage so that individuals will choose outcomes that further both individual and social interests.

Is game design fundamentally about creating the optimal choice architecture to ensure the best possible game experience? If so, can designers provide a model for how Libertarian Paternalism might work? One example of Libertarian Paternalism can be found in the role played by the Puppet Master in many games. The Puppet Master is an individual (or group) who works “behind the curtain” to control the game. Players at times appear to be nothing more than the equivalent of actors who interpret a script that already contains a number of prescribed moves with little flexibility for interpretation.

Furthermore, with any mechanism designed to constrain individual behavior, will there always be incentives to try and circumvent the rules in order to gain greater freedom and individual expression? Take, for example, the existence of the ability to buy in-game gold in markets found out-of-game in the real world. Do activities such as gold farming or power leveling (hiring someone to grind through the tedious parts of a game to reach a more interesting level) subvert the workings of the game environment?

The answer to these questions will offer insights toward how we might then take the lessons learned from virtual civilizations and apply them to create a more effective design architecture in the real world.